3 Questions to Ask Yourself About Leaving Money to Your Children 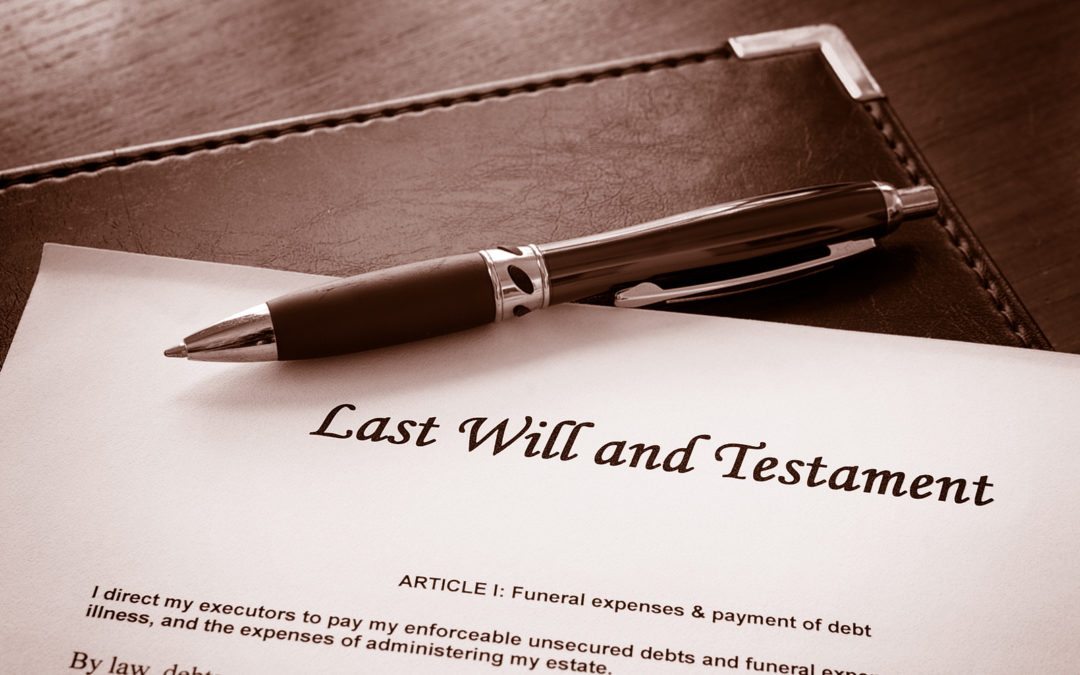 In the last post, we talked about some general things to consider when deciding on the question of how to leave money to your children. Today, I have a list of 3 questions you may want to ask yourself as you begin to figure out your inheritance plan.

1. Will my child spend this inheritance wisely or foolishly?

You know your children and how they are with money. You may have one child who saved their allowance religiously and another who blew it within two days and came back to ask for more. While people can and do change in life, don’t expect drastic changes in adulthood. If your gut tells you that your child will spend an inheritance foolishly, you’re probably right.

However, that doesn’t mean that you shouldn’t leave money to this child. Rather, you may want to look into financial tools that allow you to set the terms of how and when the money is spent. For example, you can set up a trust that pays out a set amount every 5 or 10 years after your death, or create a trust that pays for only certain things (often health, education, maintenance, and support), or even a trust that “rewards” good behavior and doesn’t pay out for undesirable behavior. By using these financial tools strategically, you can help control expenditures even after you’re gone.

Finally, before leaving this question, I want to turn it around. You might feel a little guilty about not wanting to leave a lot of money to one spendthrift child. But would giving them this money really be the best thing for them? Too much money at the wrong time in life can truly be a curse rather than a blessing. I encourage you to look at it through this lens and consider what’s best for your child as well as for your legacy.

2. Do I want to leave money to my children equally?

In the previous post I discussed how complicated this issue is, in part due to how common blended families are. Deciding whether to leave equal shares to biological and step children is challenging, no doubt about it. It’s also complicated because children are individuals and it doesn’t always make sense to divide up an inheritance in equal shares.

For instance, if you have a grown child who’s a corporate attorney and doing very well financially, you may not want to leave as much money to her as to your child who is a public school teacher and doesn’t make as much. An inheritance of even $10,000 could be a wonderful windfall to this child, while to the attorney it wouldn’t have the same impact. In cases like this, consider who could use the money most. I’ve found that the majority of the time, children understand this and are not jealous or bitter over it.

Or, going back to the issue above, maybe you want to leave more to a child who you believe will be a good steward of the money rather than a child you know to be more likely to spend it foolishly. This is another reason to consider unequal inheritance amounts.

Everyone wants to be fair on this issue. Just remember that fair does not necessarily mean equal.

3. Do I want to leave money to something other than my children?

You do not need to be a multi millionaire to leave money to causes and charities you believe in after your death, so don’t automatically discount the idea of donating money through your will. It’s not only completely possible to leave money to both your children and to various charities; it can also be a money-saving strategy for the family. In some cases, by giving away money upon your death, you could actually end up leaving more to your family than you had originally planned. People don’t believe me when I tell them this, but it can be true. It all depends on the situation.

If you haven’t ever considered the idea of leaving part of your wealth at your passing to the causes that mean something to you, I suggest you consider it.

Make a plan to leave money to your children

Once you’ve thought through these issues and discussed them with your spouse, the hard part is over. The next step is to implement the plan and create the financial documents and tools you need to make it happen. My team at Renn Wealth Management Group can help you with that. Contact us to discuss your family’s situation and how you can strategically plan your impact on the world.