Your Legacy and Alfred Nobel 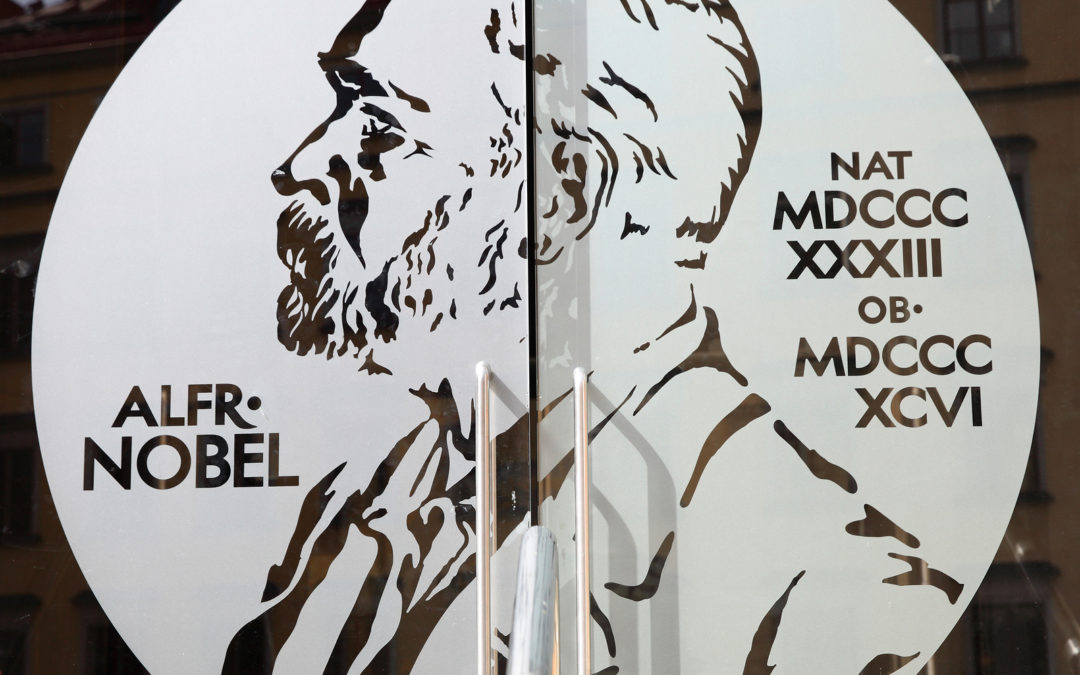 Beloved cinematic truant Ferris Bueller said, “Life moves pretty fast. If you don’t stop and look around once in a while, you could miss it.” As our careers start to wind down, our retirement comes into focus, and we begin to think more lucidly about the time we’ve spent on this earth, the idea Ferris wanted to communicate can feel increasingly poignant: Our time is limited and we need to make the most of it.

It can be unpleasant to consider, but I find it inspiring. Few other realities have compelled me to action in my life more than this one. And it’s made me think about my life and legacy in stark terms. What has been my contribution to my family, to society, and how have I improved the greater good are three pillars of impact that I come back to when trying to give an honest answer to the question of my legacy. I require all of my clients to do the same. It’s said that at the end of the game, the king and the pawn go back in the same box, and our bank balance won’t be etched onto our headstone.

Ultimately, we want to be remembered for generations long after we’re gone. We want to pass on our values to our children and grandchildren and enmesh our legacy into the fabric of society in measurable, positive ways. We all yearn to declare, “I was here.” From the depths of our hearts, each of us wants to say, “I was here. I did something.”

So, when you feel confronted by that desire, I recommend calling to mind the story of Swedish chemist and armaments magnate Alfred Nobel.

Alfred Nobel famously discovered a system for creating dynamite. He also owned over three hundred patents and established over ninety armaments factories. Combined, these enterprises afforded Nobel immense wealth. Despite his contradictory business holdings, Nobel maintained that he was an avowed pacifist.

With dynamite, Nobel thought he had created something so destructive, so violent, and so terrible that it could only be used as a deterrent to future wars. When his brother Ludwig died in 1888, several newspapers printed obituaries for Alfred in error. The most damning of the mistaken obituaries read: “The merchant of death is dead,” and qualified his life’s work by saying, “Dr. Alfred Nobel, who became rich by finding ways to kill more people faster than ever before, died yesterday.” The name stuck, and Alfred Nobel—a pacifist who believed his invention had brought an end to war—would eventually die with the nickname “The Merchant of Death.”

The truth is, we can never know for sure how we will be remembered.  Rarely are we gifted a look into the future like Alfred Nobel.

Devastated, Nobel allocated 94 percent of his fortune (nearly $500 million today) to establishing the Nobel Prizes in 1895, the most notable being the Nobel Peace Prize, establishing a legacy that was categorically opposite of what he had read about himself just seven years earlier.

Being critical of Nobel’s life and motivations is fair, but one cannot deny that Nobel was able to use his money in ways that left an impactful, positive legacy. Today, his invention of dynamite is a footnote, and prizes given in his name celebrate the height of human accomplishment in truly world-changing fields of work and study.

So, what would your obituary read if it were written today? Chances are, like most of us, your answer is a net positive. You’re leaving behind more good than bad, and you feel confident in a life well led. You’re likely not wrong either, but you can never truly know how society will remember you.

It’s never too late to start making the most of your legacy. Thoughtfully apportioned, planned gifts to worthy causes can cement a legacy quickly. It may not be a Nobel Prize, but a small scholarship fund or some renovated hospital rooms dedicated in your honor can help leave the lifeprint you envision for yourself.

The most powerful way to guarantee that you’re remembered how you want to be remembered is by putting your money to work while you’re still alive. Guiding your money’s impact is essential to a legacy that counts and can’t be easily accomplished without the help of a motivated and like-minded advisor. My assessment can help you decide if you’re ready to start building your legacy.