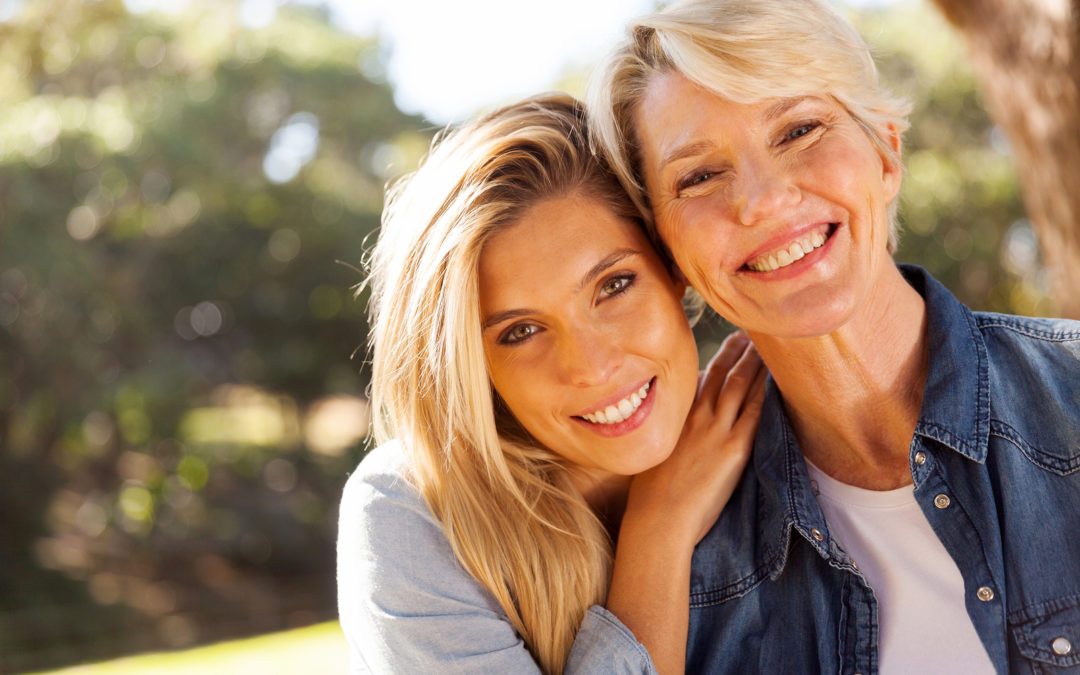 C.S. Lewis said, “For many of us, the great obstacle to charity lies not in our luxurious living or desire for more money, but in our fear—fear of insecurity.” With that sentiment, Lewis tapped into an instinct that makes us all Involuntary Philanthropists. For better or worse, money is a powerful thing. True, it can’t buy happiness in the abstract, but it can secure the things in life that make us happy: our independence, our dream home, a vibrant future for our kids and grandkids, and so much more. So, when we think of charity—of giving away our money—we think we are being confronted with a no-win proposition that requires us to compromise all those things that have driven our lives and careers for so long.

While fear of insecurity is the fundamental obstacle to charity, there are myriad other factors that can inform why we are so reluctant to give and reveal paths to overcoming our fears and hesitations.

It’s attractive, and easy, to assume that a good thing can only get better. A former client of mine had accrued $6 million of stock options over the years of working with his company. At the time, the stock was trading at $80 a share. I advised a giving strategy that would have optimized his assets at maximum value for both my client and for charity. Yet, my client was close enough to the company’s inner-workings that he felt confident he could read the tea leaves. He knew the company was doing well and he was expecting a year of great earnings. He waited, pursuant of more. Two years later, his $80 per share assets were being traded at $6 per share. If you’re able to act, you should.

It’s easy to understand why my client decided to wait. Waiting could have meant more money, and having more money would have made it easier for him to give. Like most of the people I work with, he wasn’t motivated by blunt greed, but rather a need to feel secure. While hindsight has allowed us to say for certain that my client would have benefited more from diversifying his assets, his story is a reminder that whatever well-informed foresight we think we possess, the future is always a variable equation, nothing is certain, and we are all vulnerable to the changing circumstances of a world—and market—that’s constantly in flux.

When we don’t understand the benefits of acting in the present, it makes it even easier to justify waiting for an even brighter future. Turning our Involuntary instinct into a Voluntary ethic starts with being informed about our giving options and the benefits of charity. When we choose to give, we avoid taxes, get diversified, and can even possibly receive an income that we cannot outlive. By accomplishing our financial goals with the benefit of charity, the only loser is the IRS.

People don’t know the difference they can make. A man named Joe was one of my clients and one of my greatest Voluntary Philanthropist success stories. To start, I convinced him that there’s no better time to act than the present. Then I helped him understand the benefits of charity. From there, a reluctant Joe was able to see just how much of a difference his gifts could make—for him, his family, and the charities he chose to support.

After Joe diversified some of his holdings into a charitable trust, he increased his current income by 24 percent while shielding his money from a tax that would have claimed 20 percent of the investment’s value—all because the funds would go to charity upon his death. Once he understood these techniques, Joe wanted to do even more, and he did. By the time of his death, Joe had given $1.3 million to charities, while still leaving $2.6 million to his children.

The bottom line is that charitable giving can leverage your money so that you can actually provide more, not less, for yourself and your loved ones. In the end, Joe’s worth had increased by about $900,000 because of his charitable giving. He was able to transition from being an Involuntary Philanthropist—fearful and insecure—to being a broadly generous Voluntary Philanthropist because he was able to act in the present, overcome the instinct to wait, understand the giving techniques and benefits available to him through charity, and see the difference he would be able to make in his life and in the world.

Ultimately, what all of us Involuntary Philanthropists need is sound advice that is tailored to our individual situations. You need an expert to take a close look to see how charitable giving can fit into your plan and what giving options are available to you that align with your vision of the future. We all have an innate desire to lead a life of significance and to do something personally meaningful, but like Joe, we haven’t yet been shown how to use our money toward those ends. My assessment can help you see why charitable giving makes sense for you so that you can begin your transformation into a fearless Voluntary Philanthropist.