Living with a Mentality of Abundance 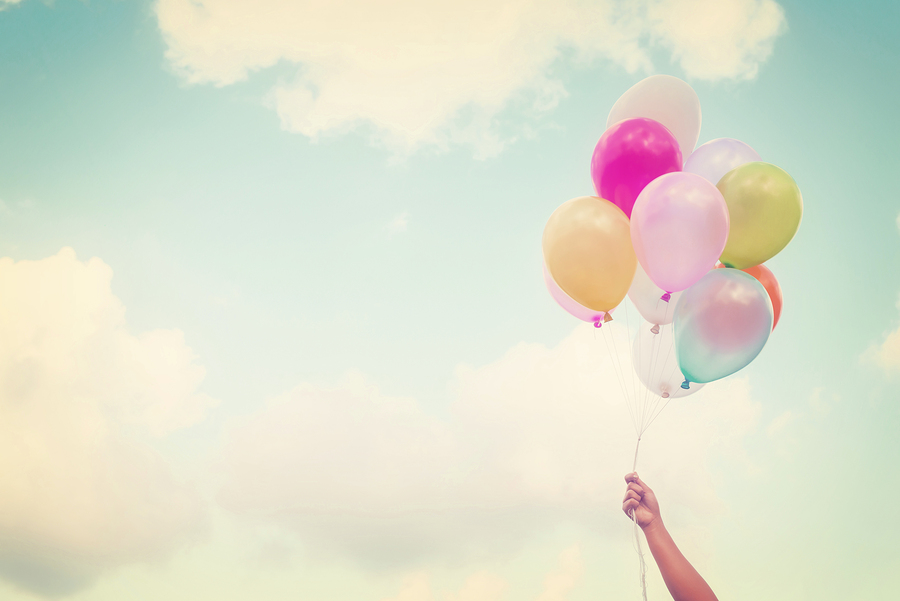 Life is rarely a zero-sum game. On the contrary, humanity has been able to ascend as a species by being able to cooperate more effectively than any other mammal. Yet, it seems to make intuitive sense that if someone else is winning, we lose. Resources after all, aren’t unlimited, so logic portends that when another’s piece of the proverbial pie gets bigger, the rest gets smaller. Some might call it a survival instinct, but really it’s an attitude of scarcity, or as I call it—an attitude of poverty.

The scarcity mentality most clearly bears out in business. If your company is going to win, your competitor has to lose, and—even internally—if a co-worker earns a promotion, that’s one less higher-level job for you. It’s not been until recently that a mentality of abundance has become a part of our corporate thinking.

I think it is easily translated to how we should approach charitable giving. In my experience, the thing that has held many potential donors back is the uncertainty of if they have enough to give to the causes they care about while keeping their personal financial goals for their future and their family on track and well-funded. It’s an understandable concern, and with the help of a planned, charitable giving expert, it’s easy to overcome.

The problem, of course, is that scarcity mentality that makes them think that, while they understand the good that’s being done, they are still losing; they are still coming out with less, no matter which filter it’s put through. But, rather than their pie getting smaller, the more accurate metaphor is that when you choose to engage in charitable giving, it’s more like inflating a balloon. With the right advice and strategy, their charitable giving can expand what’s available for anyone.

Stop asking how, ask why.

The “how” is something that can be sorted out with the right financial advisor. “Why” is personal and can’t be manufactured or strategized—it needs to be discovered and then defined. The answer to why it makes sense for you to become a donor can be wholly altruistic. You’re passionate about a cause and want to help it in any way possible. Or it might just make sense for you from a tax-advantage perspective. Finding the answer will inform what level of giving is right for you.

Start from a place of compassion.

One of my clients told me a story about something he had witnessed at the Special Olympics one year. Three of the children were in a race and rounding a turn when one of them fell. The other two stopped, turned around, picked him up, dusted him off, and—only after making sure he was alright—continued the race. “That’s the way it should work,” he told me. And that’s the way charity and a mentality of abundance should work. If we’re fortunate enough to stand tall, it should be our responsibility and our desire to pick up our fellow man.

Live more in the here and now.

We spend most of our lives planning for the future, always looking ahead, and significant parts of our minds have lived in the future for a long time. Don’t derail the goals you’ve worked so hard to fulfill, but by taking some time and being present and in the moment you can get valuable perspective of the amazing work that your gifts can facilitate. Being present to see that work and appreciate it will fulfill your spirit and make it easy to live with a mentality of abundance.

If you’re ready to adopt a mentality of abundance and make charitable giving a part of your financial plan, I can help. Take my free assessment: http://patrickrenn.com/making-legacy-count/