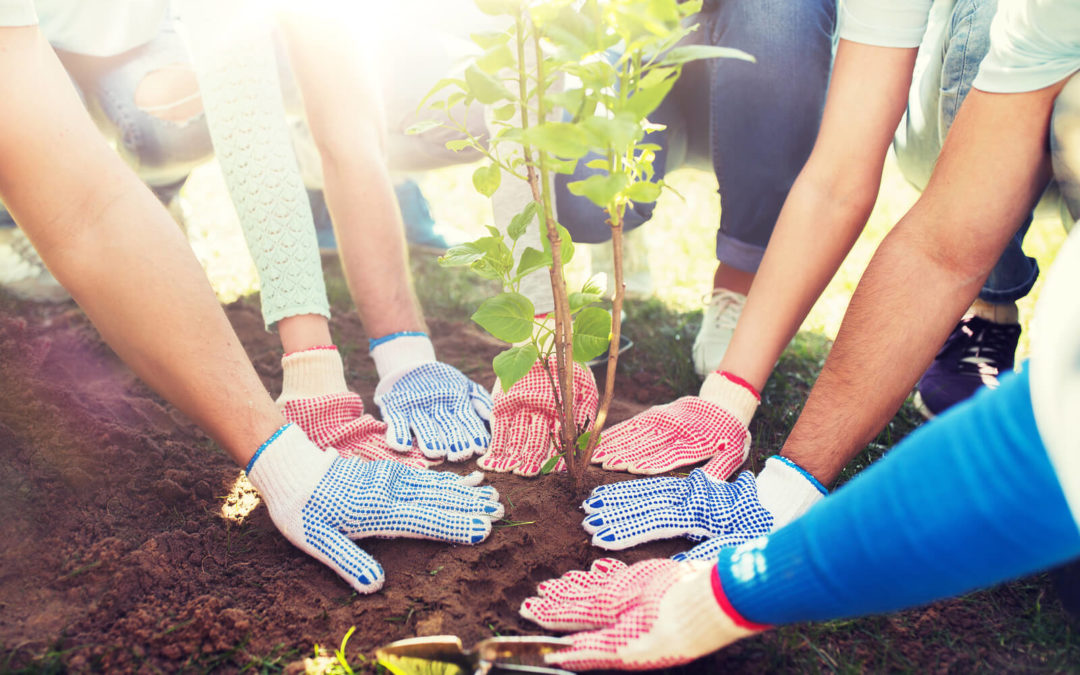 Michael Rosen, in his forward to the book, Donor-Centered Planned Gift Marketing, refers to planned gifts as the major gifts of the middle class.  The point being, that no donor or charity is too small to not be involved in planned giving. Planting a tree under which you will not sit captures the essence of planned giving. It can be more than though. Planned giving can provide for you, your family and the organizations and causes you care about, sometimes better than before the planned gift. Yes, you are giving something away, but when and how is within your control. Multiple personal and legacy objectives can be achieved. Charities and donors can both meet financial objectives through intelligently planned giving and be better off for it.