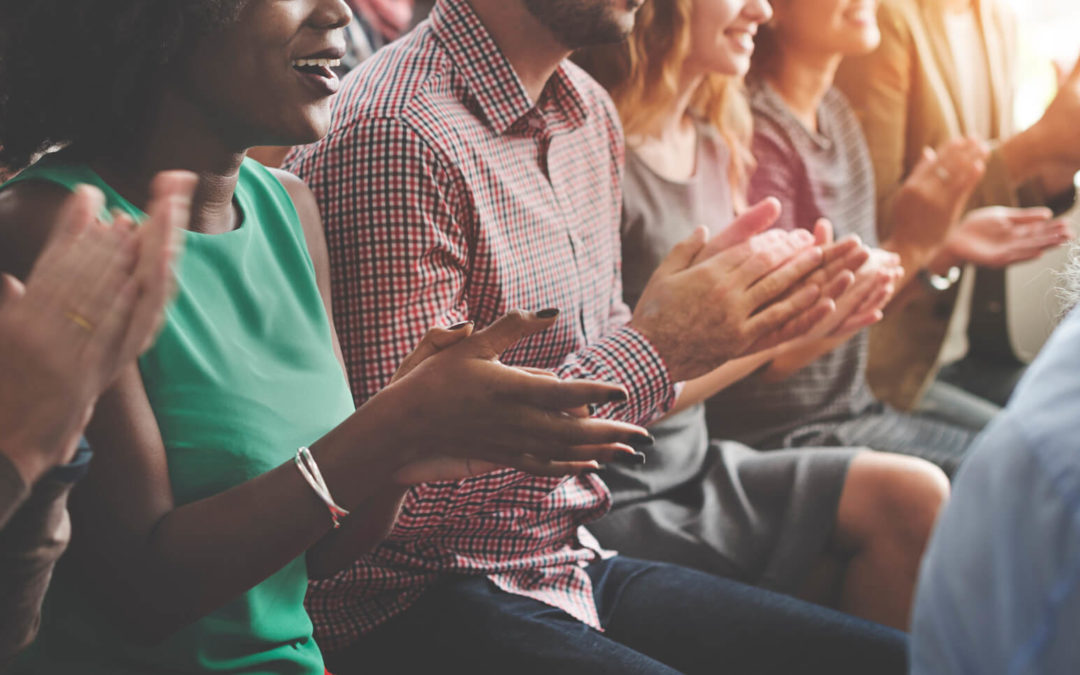 When I was chair of our church’s endowment fund, we instituted a successful program of thanking our planned giving donors. In addition to the usual written and telephone thank you, we held an event every year for the legacy society. I referred to it as our “report to shareholders”. It was intended to report back to our donors how we had used the money during the past year. This report included how the money had been invested, gifts that had been made, and donations that had been received. I also included an update on current tax law changes affecting planned giving. The event was held as a dinner, on our campus, with candle light and a volunteer playing the piano during dinner. I mention this, because it speaks to the dignified, yet understated ambiance of the event which I feel is appropriate in a setting of this type. We never asked for money, referrals or appointments at the dinner. Yet we almost always received these afterwards. Thanking donors is an art to be cultivated by all nonprofits.