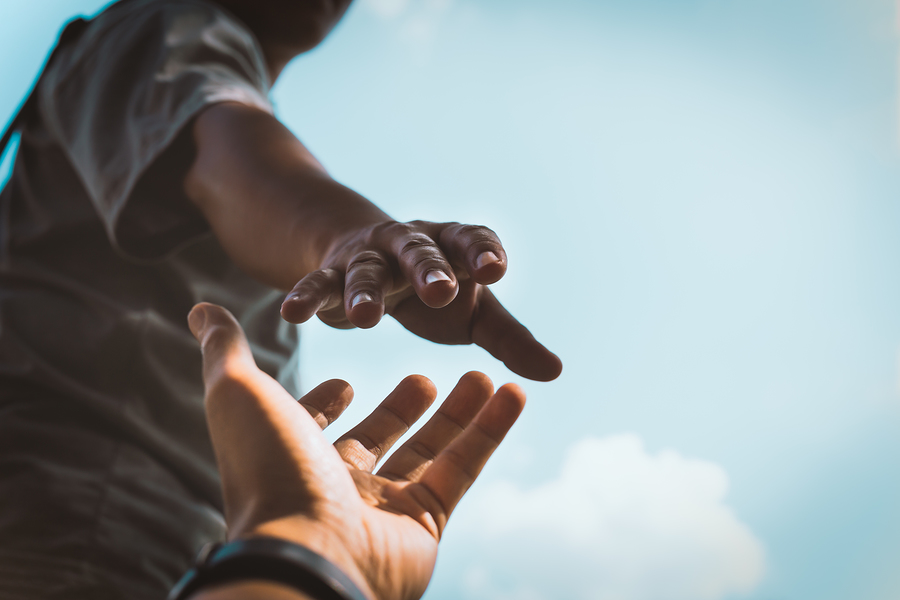 The current economic environment, although quite different in many respects, is somewhat reminiscent of the 2008 financial crises. Back then, financial markets responded by adjusting downward in value to reflect the reality of the time. I was meeting with a client of mine who was a substantial supporter of several charities, both on a current basis and in bequest form. I asked him if he wanted to adjust his current giving, as his net worth had taken a hit during the period and we typically used low basis stock to make the then current gifts. He responded by saying that the charities that he was supporting would need the money more than ever now and that he wanted to double his 2008 giving. The current economic environment may present a similar opportunity for donors and the charities they support.