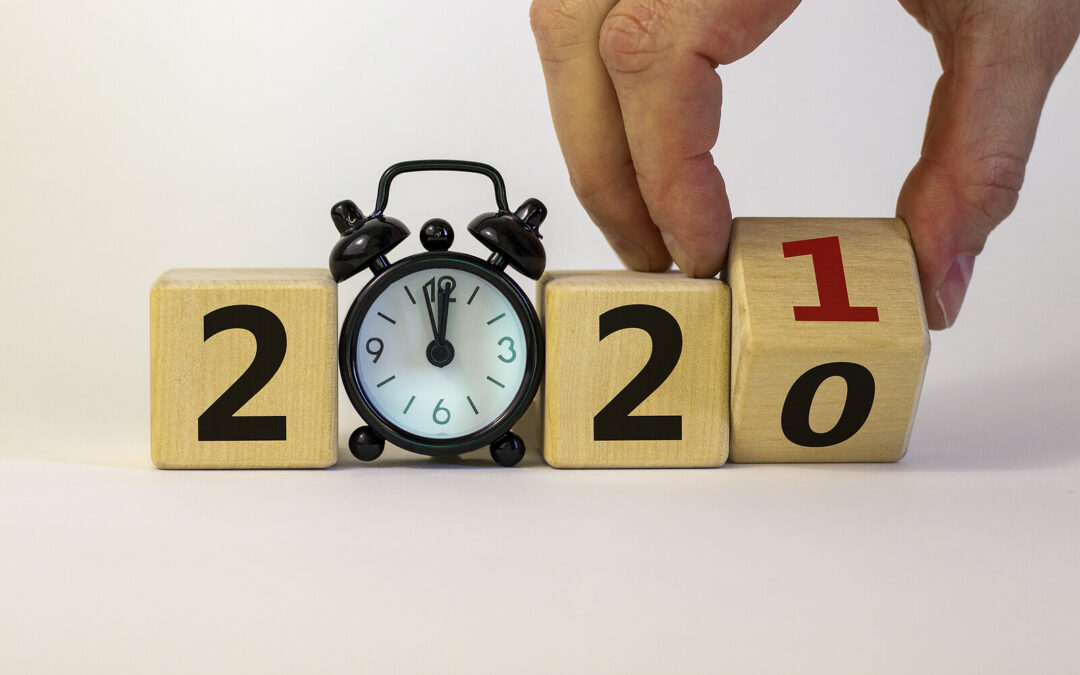 It is the time of year that our mailboxes and email accounts receive a large number of requests from charities. Part of the motivation, no doubt, is that the clock is ticking with respect to current year tax deductions. Also, many charities receive the bulk of their funds just prior to yearend. Add to these reasons, the tendency of many individuals to wait and see what the year brings, before giving, and you have the ingredients for the current situation.  The reality is that there is not a lack of good causes to support. Many years ago, I called on a friend to contribute to an organization with which I was involved. He told me that his process was to determine the upcoming year’s donations during the prior year-end period.  He would be glad to consider the organization for the next year’s giving budget, but he was totally committed for the current year. I  thought this method of giving made a lot of sense as it was intentional and thoughtful. It did eliminate contributions to unforeseen needs that might occur during the upcoming year, but it was a process that could fit into a personal budget, and having a such plan is a great advantage in decision making. I offer this idea to you as the current year comes to a close.